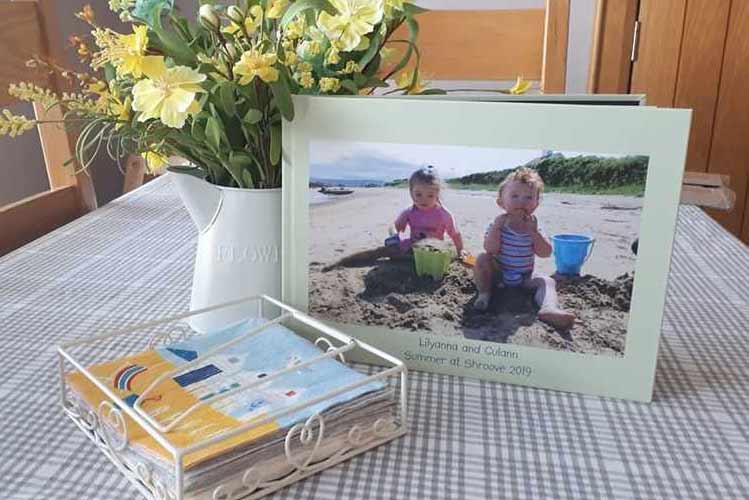 They call me ‘Nana’

…because Partner in Crime makes me seem like a bad influence

My shared ramblings are usually restrained to pedagogy and practice from an educational perspective, but this one is from a personal perspective for a change. I was asked this week why I decided to expand MOSAIC to ‘MOSAIC Family’ to include grandparents and other family members. It may have been more business savvy to say it was to make my product more attractive – but the answer is much closer to home, and to my heart. The decision was because of my most recent role change to becoming a grandparent – or ‘Nana’ as I’m known to the two littlest and most extraordinary people in my life.

Raising children in the stress cycle of family and work priorities is like juggling snow, especially when parents need to work. In this context, it is hard to beat the unique role of grandparents in the lives of their grandchildren.

The love and care a grandparent can give to a child is beautiful, special and different. At times grandparents can be a support to parents, a family watchdog for traditional values, independent arbitrators between children and parents and my own favourite – a willing partner in petty crime. Secret trips to McDonalds, Friday night sleepover parties, secret code words and a well-stocked tin box called the ‘sweet shop’ are all notorious Nana crimes in my house.

Of course, being an early childhood specialist, I remind myself that there is a scientific rationale for these crimes. Research suggests that children find a unique relationship with grandparents, which benefits them emotionally and mentally. In a study by Oxford University that involved more than 1,500 children, it was discovered that grandparents could help children go through an emotional crisis. The emotional support that grandparents give to children is vital, especially during family disruptions. The researches do not say that grandparents should replace parents in raising children, but stress how beneficial it can be to have varied generational involvement.

Grandparents can be everything from playmates for their grandchildren to role models and mentors for younger generations. They are also historians — teaching values, instilling culture and passing on family traditions. Not to mention the fun stuff! In my own case, I see our two little people through ‘Nana Goggles’. When wearing my Nana Goggles their naughtiness is hilarious, their blatant emotional blackmail for anything containing sugar is heart melting and their take on the world is completely fascinating and fresh. The rules in Nana’s house are strong in terms of respect, manners and speaking properly, but ridiculously malleable in just about every other area.

As children get older, especially approaching and during the teenage years, emotions can run high. Often, the last person a teenager wants to go to talk is their parents. But if a child has a strong bond with their grandparents, it’s likely that they will choose them to talk to when times are rough. I hope I am around for that bit – if for nothing else to share with them that their father was just the same at their age despite his denial of being a typical teenager.

If you are a parent with young children just now, this may seem like years away, but time passes quickly. Try to be the gatekeeper of the relationship between your children and your parents. Wise parents foster strong relationships between grandparents and grandchildren. Phone calls, drawings, videos, sharing of school work, and personal contact where possible all build bonds of love and friendship between the generations.

But for me and for now, it’s all about the hugs – the littlest people give the biggest hugs!

Avril McMonagle is the founder and Lead Consultant with Meantóir- Professional Supports for Early Childhood Education. She is responsible for the development of a new online early education tool called MOSAIC. www.mosaicelc.ie

A supporting mobile App called ‘MOSAIC Family’ enables up to 8 approved family members including grandparents to view and keep up to date with a child’s learning journey in the early childhood service. This enables the wider family to reinforce learning and celebrate the child’s achievements to build confidence, self-esteem and to nurture further learning. 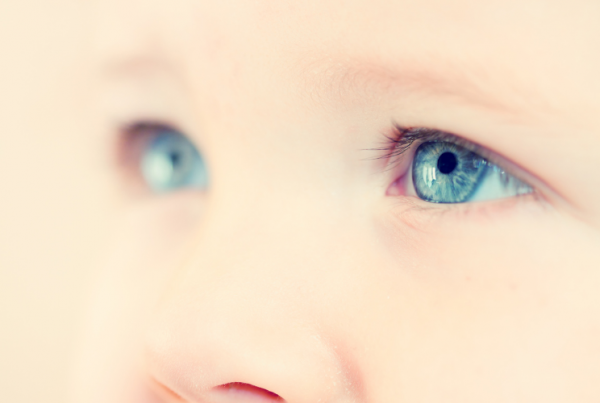 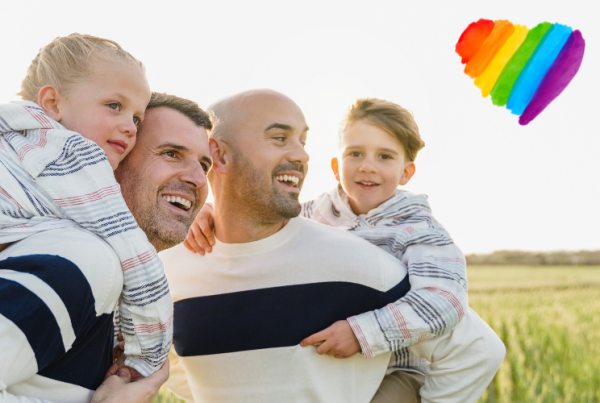