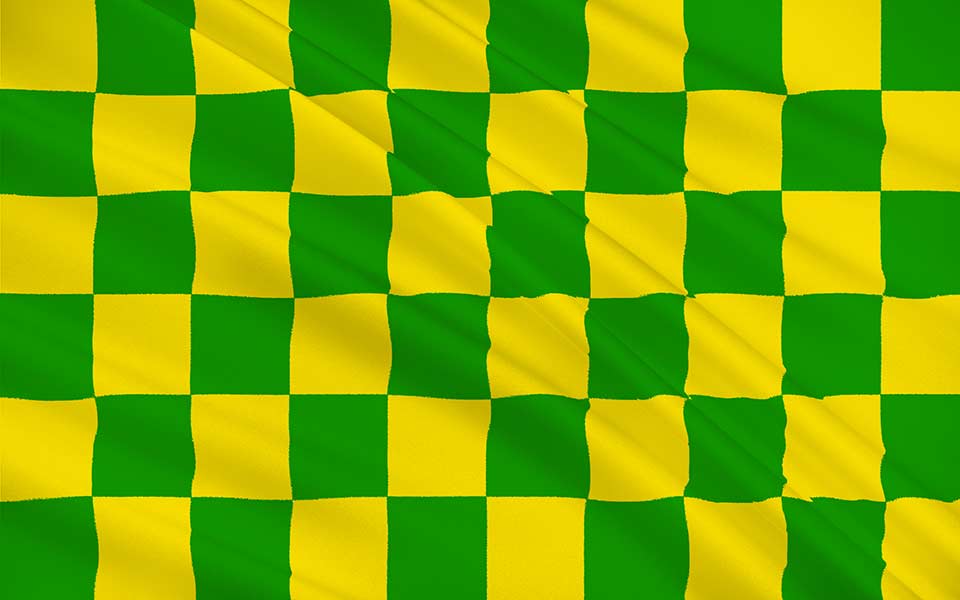 So how did we do in Donegal? 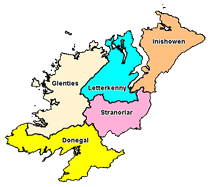 • There are 157 early childhood services operating in Donegal, 50% of these are privately managed and 50% are community managed. There has been an 8% increase in the number of services since the previous year.

• 6,575 children are enrolled in various childcare schemes, 477 are on waiting lists and there are 882 vacant places.

• There were 3,900 ECCE registrations in Donegal – 41% of these in community services and 59% in private early childhood services.

• The Community Childcare Subvention programme is primarily aimed at supporting parents on a low income to avail of reduced childcare costs. 7% of registrations for targeted supports (2,734 children) took place in Donegal – recording the third largest share of sub-vented registrations in the country.

• Under the new Access and Inclusion Model (AIM) to support children with special educational needs, 49% of all services in the county received some form of AIM support with 45% of services receiving Level 7 Support which provides funding for staff for an additional 10-15 hours per week.

• The average hourly wage for early childhood staff in Donegal is €11.29.

• Donegal recorded the highest level of staff turnover nationally at 33.7%.

• 61% of services in Donegal have undertaken Children First Child Protection Training in the past 3 years. However, 84% of services overall reported that they require further training and support.

• As was the case in 2016/17 survey, Donegal has the highest vacancy rate at 13% with a reported 882 vacant places. There are proportionally more vacant places in rural areas of the county. 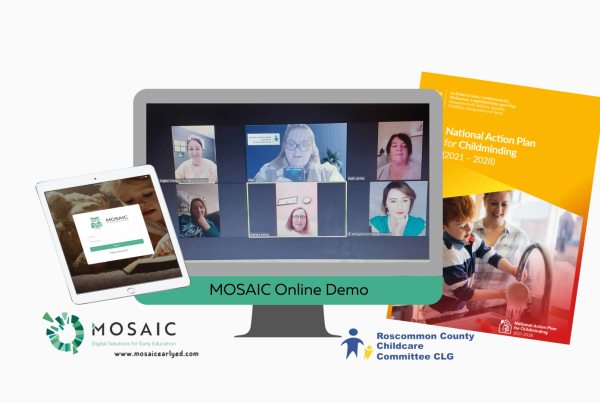 Roscommon Childminders Stepping Up to MOSAIC 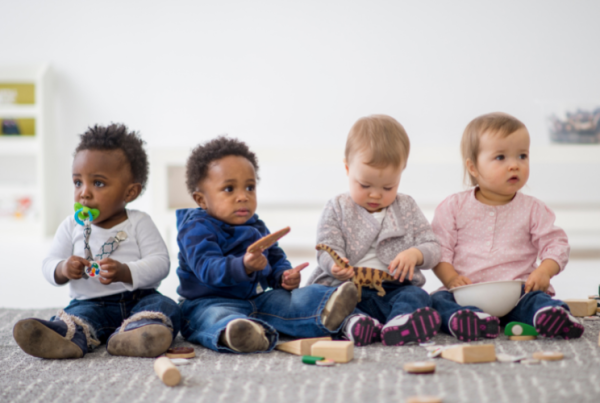 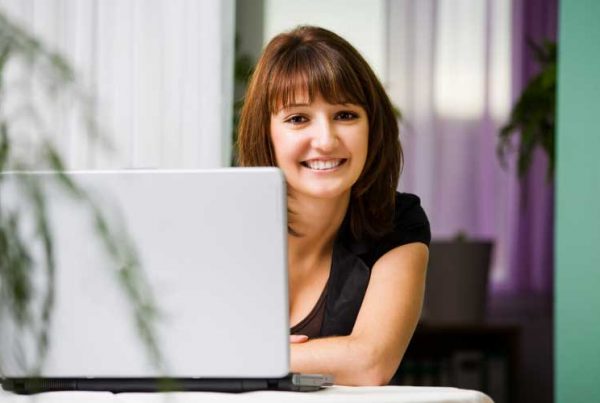